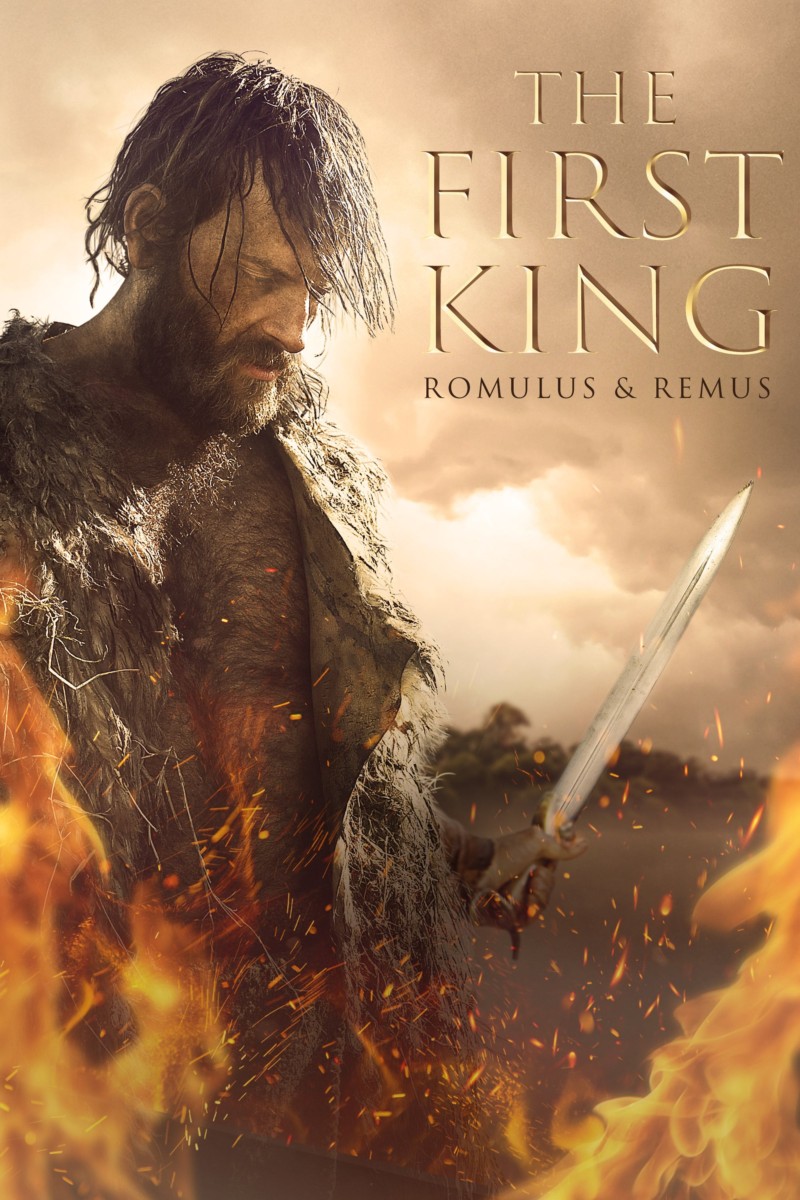 Romulus and Remus, two shepherds and faithful brothers, find themselves on a trip that would lead to one of them being the creator of the greatest nation ever seen.

The First King: Birth of an Empire, known in the United Kingdom as Romulus v Remus: The First King, is a 2019 Italian historical drama film directed by Matteo Rovere.

It is about the shepherd brothers Romulus and Remus and the building of Rome in the eighth century BC. Alessandro Borghi and Alessio Lapice are the primary characters. The discourse is all in an early version of Latin. The film’s budget was 7.5 million euros.

01 Distribution distributed the film theatrically in Italy on January 1, 2019. It was published on DVD and Blu-ray Disc by Well Go USA Entertainment in North America on September 24, 2019, featuring both original audio and an English-dubbed version, and by Signature Entertainment in the United Kingdom on January 13, 2020.