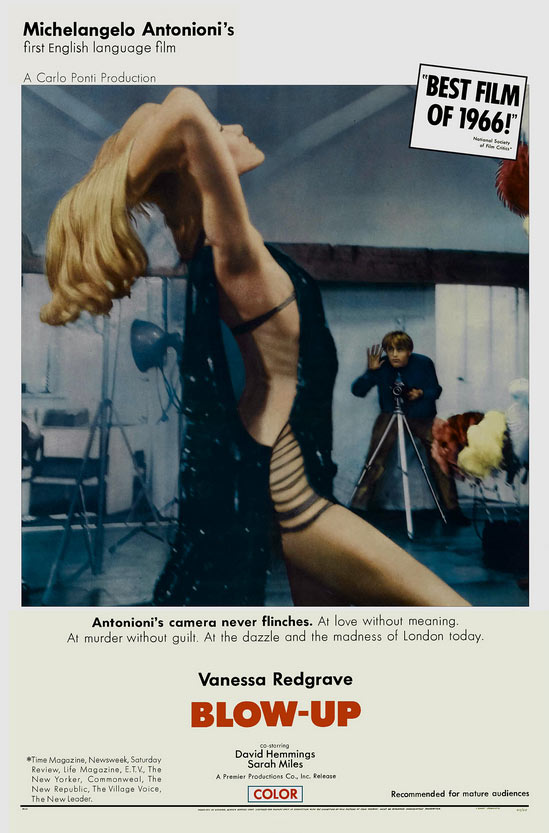 After following two lovers in a park, a fashion photographer unintentionally records a death on video.

Blowup received the Palme d’Or, the festival’s top accolade, in the main competition section of the Cannes Film Festival. The film’s American release, with its graphic sexual material, was a flagrant violation of Hollywood’s Production Code. Its ensuing critical and commercial success drove the code’s removal in 1968 in favor of the MPAA film rating system. 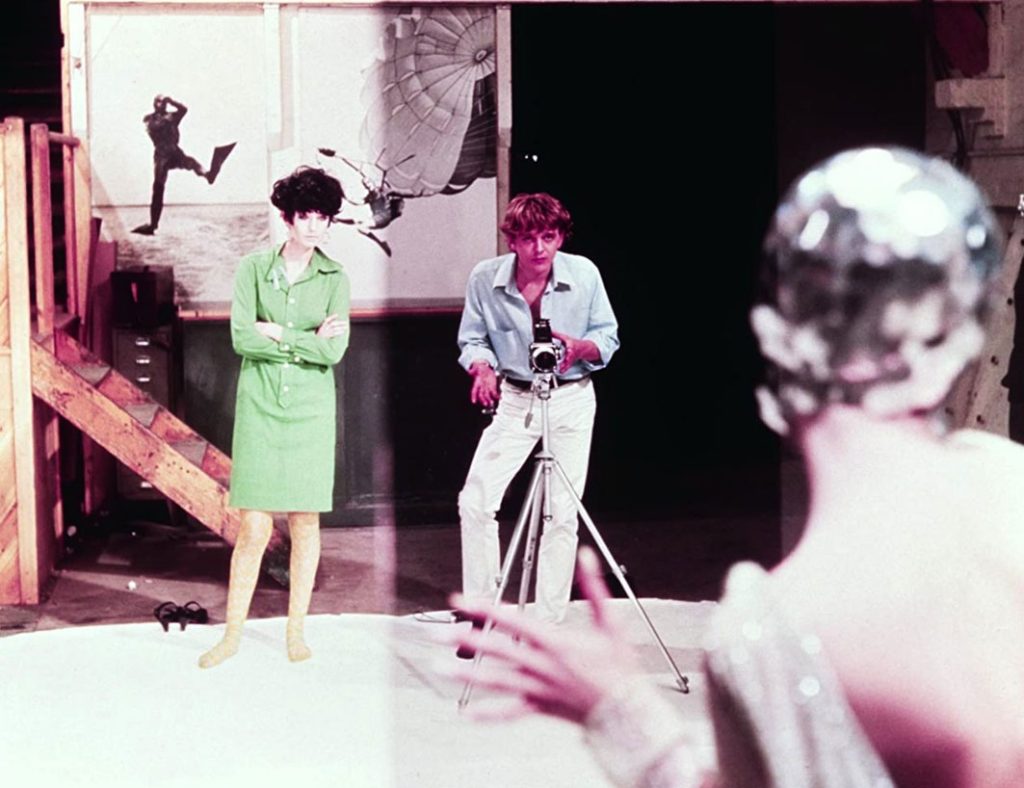 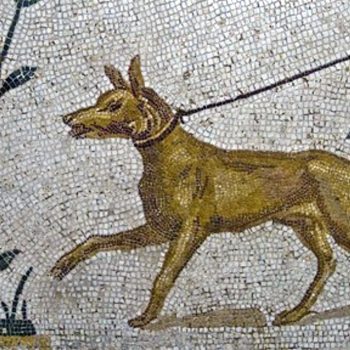