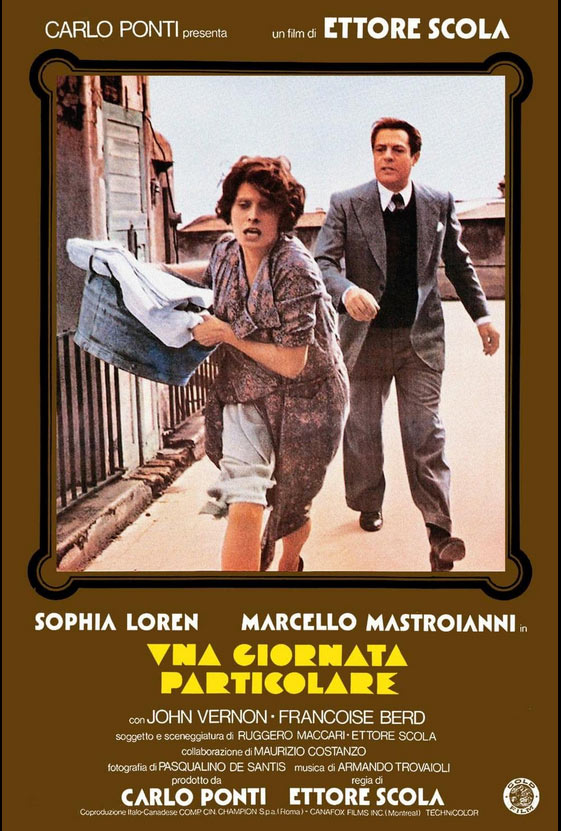 During Hitler’s visit to Italy in May 1938, two neighbors, a persecuted journalist and a resigned housewife, meet. The film A Special Day (Italian: Una giornata particolare) was directed by Ettore Scola and starred Sophia Loren, Marcello Mastroianni, and John Vernon. Set in 1938 Rome, the story follows a woman and her neighbor who stay at home on the day Adolf Hitler pays a visit to Benito Mussolini. It is a co-production between Italy and Canada.

Gender roles, fascism, and the persecution of homosexuals under Mussolini are among the themes tackled in the film. It was nominated for multiple prizes It got several nominations, including a César Award for Best Foreign Film, a Golden Globe for Best Foreign Language Film, and two Academy Award nominations in 1978. It is one of the 100 Italian films that should be conserved. 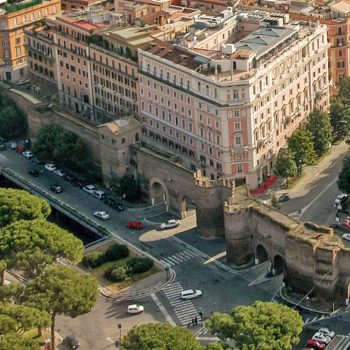 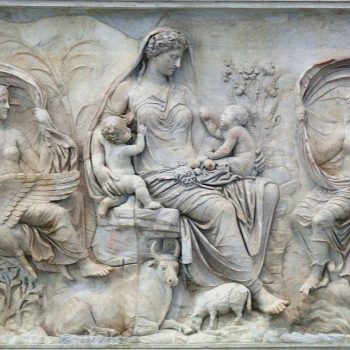 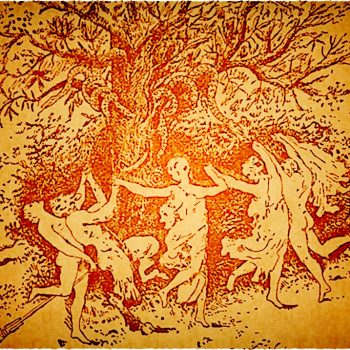