Daria Nicolodi (Florence, 19 June 1950) is an Italian actress and screenwriter, in particular of thriller and horror genre films shot during the years of her partnership with the director Dario Argento. 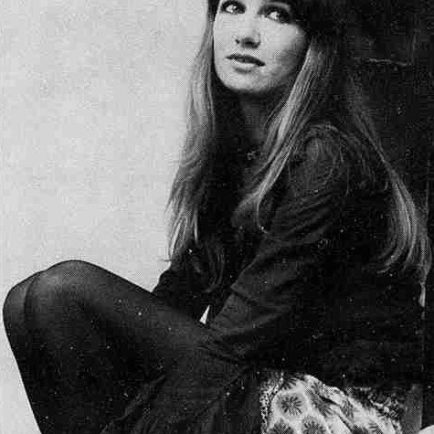 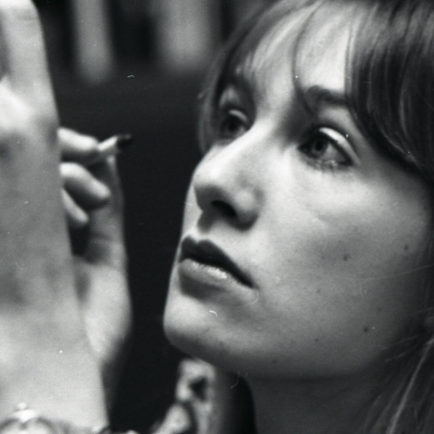 This stylishly photographed horror movie centers upon a beautiful, good-hearted schoolteacher whose life becomes a living hell after she is chosen to bear the son of Satan. Her horrible ordeal begins when an ancient enigmatic traveller places an ancient, supposedly extinct, insect up her nose. It crawls into her brain. She soon begins having terrifying dreams and more. When she learns the awful truth about her relationship with the Dark Master things get even worse. … Read more

An ancient urn is found in a cemetery outside Rome. Once opened, it triggers a series of violent incidents: robberies, rapes and murders increase dramatically, while several mysterious, evil-looking young women coming from all over the world are gathering in the city. All these events are caused by the return of Mater Lacrimarum, the last of three powerful witches who have been spreading terror and death for centuries. Alone against an army of psychos and … Read more

A young Italian actress embarks on a self-destructive spree of sex, drugs and other excess while doing some soul searching to find the path for redemption.

An American writer in Rome is stalked by a serial killer bent on harassing him while killing all people associated with his work on his latest book.

An American newcomer to a prestigious German ballet academy comes to realize that the school is a front for something sinister amid a series of grisly murders.

A young girl, with an amazing ability to communicate with insects, is transferred to an exclusive Swiss boarding school, where her unusual capability might help solve a string of murders.

A young opperata is stalked by a deranged fan bent on killing the people associated with her to claim her for himself.

A musician witnesses the murder of a famous psychic, and then teams up with a fiesty reporter to find the killer while evading attempts on their lives by the unseen killer bent on keeping a dark secret buried.

A lowly bank clerk, literally allergic to money and revolted by its nefarious influence on humanity, launches a campaign of harassment against a wealthy butcher, stealing small, insignificant items— but never money—from the man. The victim uses the thefts to make large and fraudulent insurance claims, refusing to finger the thief for fear his own financial improprieties might be exposed.

All combined you have a total of 89 movies in your library, regrouped in 77 collections, 16 genres and 1697 actors.