The chronovisor, a Time Machine Allegedly Invented by the Italian Monk and Exorcist Pellegrino Ernetti 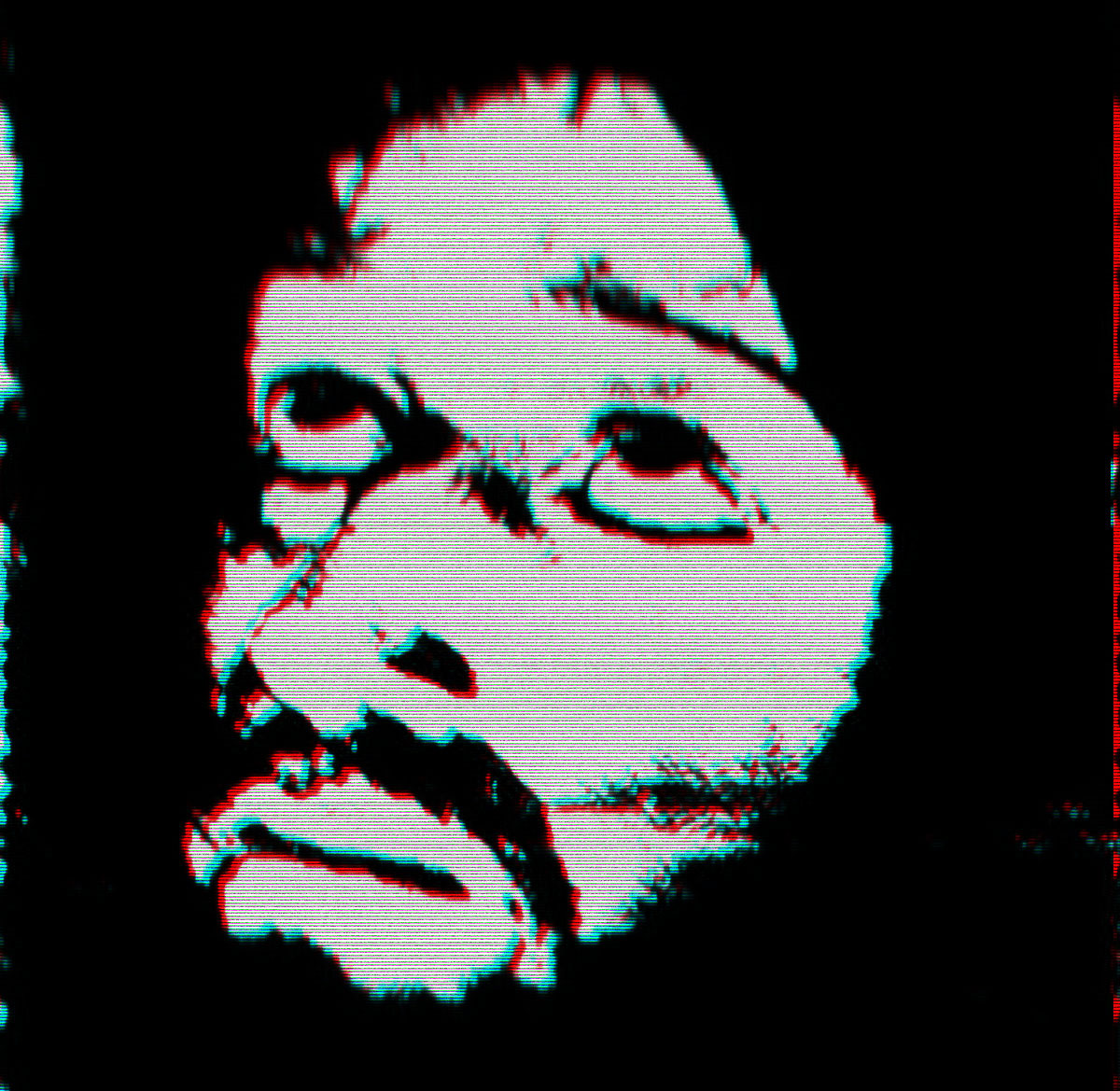 The bizarre story of the chronovisor

The chronovisor (or chronoscope) is allegedly a functional time viewer, an hypothetical device capable of capturing and reproducing images and sounds from the past

One of the first examples of a chronovisor appears in the short story L’historioscope (in the Fantaisies collection, 1883) by Eugène Mouton, where an electric telescope is used to see the past. In the novel Il Signore del Tempo (published on Il Resto del Carlino in 1902) the Italian writer Giuseppe Lipparini tells of the invention of a chronoscope, a special photographic procedure that allows you to see into the past.

There are numerous examples of time viewers in science fiction stories, such as Henry Kuttner‘s Private Eye and C.L. Moore (who wrote under the collective pseudonym of Lewis Padgett), Philip K. Dick’s Paycheck of 1953, Isaac Asimov‘s The Dead Past (1956), Arthur C. Clarke and Stephen M. Baxter‘s The Light of Other Days (2000), Zig Zag by José Carlos Somoza (2006), etc.

The Benedictine monk and exorcist Father Pellegrino Ernetti, an expert in ancient music and a lover of physics and electronics began to investigate, starting from the 1950s, the possibility of obtaining images and sounds from the past. In the early seventies, he announced the discovery of a machine, later called “chronovisor” (a term created by the scholar Luigi Borello), which however he never showed to the public.

The hypothetical invention became famous in Italy in 1972 when the weekly newspaper la Domenica del Corriere published an interview with Father Ernetti entitled “The camera that photographs the past has been invented”, on the experiments that would lead him to the construction of a device he called ” Time Machine”.

Father Ernetti (1925-1994) explained how he had built the chronovisor and what he had seen in the course of the subsequent experimentation. The device would have been created after a series of researches, which took place between Rome and Venice, with the collaboration of twelve scientists, whose only names leaked were those of Enrico Fermi, Wernher von Braun, and Agostino Gemelli.

According to Ernetti, every living being in the course of life leaves behind a series of traces consisting of an unidentified form of energy. These traces, which can be both visual and sound, overtime would not undergo a definitive cancellation, but a simple attenuation, remaining imprinted in the environment in which they manifest themselves, in an “astral sphere”, from which, according to Ernetti, it would be possible recover them.

“The whole elaboration is based on a principle of physics accepted by all, according to which sound and visual waves, once emitted, are not destroyed but are transformed and remain eternal and omnipresent, so they can be reconstructed like any energy, in as much energy themselves“.

According to Ernetti, its operating principle would be an application of Albert Einstein‘s theories and would act as follows: assuming that the speed of light is constant, we perceive the image (and therefore the position) that the Sun had (approximately) 8 minutes earlier, given that its average distance from the earth is 150 million km. The chronovisor would allow us to see the past because, by using unspecified techniques but – according to the author – derived from applications of usual methods, it would connect with the position that the earth had at the moment in which the past event took place. In this way the chrono-viewer tunes in with the energy left by the event.

The chronovisor, according to the author’s description, consisted of three distinct components:

The writer and religious François Brune, author of several books on the paranormal and religion, wrote that Ernetti told him some time travels he made with the chrono-viewer, saying that he wanted “[…] first of all to verify that what we saw was authentic. So we started with a fairly recent scene, of which we had good visual and sound records. We adjusted the settings to Mussolini delivering one of his speeches.“

He became familiar with the device: “[…] we went back in time, capturing Napoleon (if I understood what he was saying, it was the speech with which he announced the abolition of the Republic of Venice). Later we went to Ancient Rome. A scene from Trajan‘s fruit and vegetable market, a speech by Cicero, one of the most famous, the first Catilinaria. We have seen and heard the famous: “Quousque tandem Catilina” », held before the Roman Senate in 63 BC, on which Ernetti commented:« His gestures, his intonation … how powerful they were. And what a fantastic oratory! “

He also claimed to have witnessed, at a performance, held in 169 BC, of ​​Tieste, a tragedy by the Latin poet Ennio that was considered definitively lost, which he transcribed on that occasion.

Ernetti claimed to have also witnessed the passion and crucifixion of Jesus Christ, whose events would have been entirely recorded by him. So he reported to Father Brune: “I saw everything. The agony in the garden, the betrayal of Judas, the trial … the ordeal. ” Of the alleged recovery, only a snapshot of the face of Christ was disclosed. Within a few months, however, it was discovered that the image was a photo of a sculpture of Christ on the cross located in the Sanctuary of Merciful Love in Collevalenza, near Todi.

To date, there is no proof of the actual realization of the chronovisor and its functioning, apart from the words of its author. Nor is there an exposition of the principles that would allow it to function. In fact, the machine has never been publicly demonstrated and Father Ernetti himself, at first vague in his descriptions, at a certain point in his life Ernetti completely stopped talking about the chronovisor.

None of the scientists who would have taken part in the project was ever able to provide confirmations or denials: the only three leaked names in 1972, had already died for some time (Fermi and Gemelli) or, in the case of von Braun (who died in 1977), he lived under strict surveillance for security reasons, first by the Nazis and then by the Americans, throughout his career.

The alleged and exceptional image of the face of Christ, already a few months after its disclosure, Alfonso De Silva, a reader of Rome, in a letter published in the Giornale dei misteri in August 1972, explained how it was nothing other than the photography of a wooden sculpture, made in 1931 by the Spanish sculptor Lorenzo Coullaut Valera, of which he was in possession having bought it in the Sanctuary of Merciful Love of Collevalenza in Todi, where the crucifix has been kept since 1965. 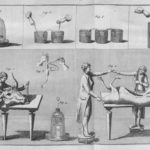 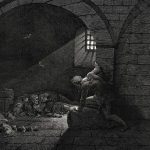 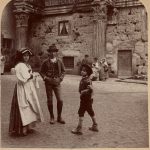