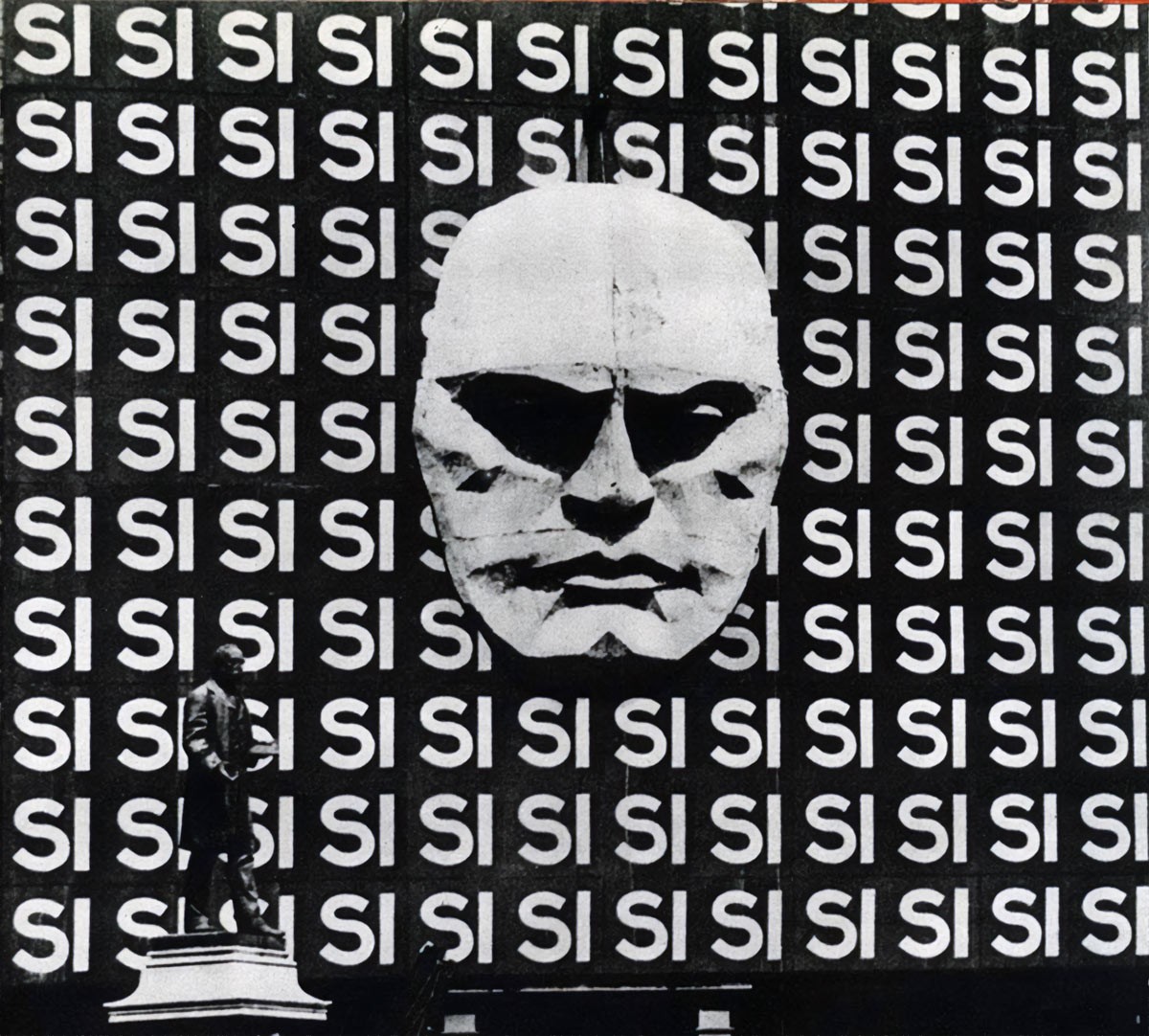 The Italian fascist regime soon understood the importance of communication and propaganda.

The Fascist government made extensive use of propaganda to “inspire” the nation to unity. In the early years, the main propaganda organs were Il Popolo d’Italia, a newspaper founded by Benito Mussolini in 1914. In these years, the main political target of fascist propaganda was the Italian Socialist Party (PSI), accused of being manipulated by the Communist Party of the Soviet Union.

In 1937 the Ministry of Popular Culture was created. Until that year, a press office managed the propaganda.

After the First World War, Italy was an impoverished, demoralized country tormented by social wounds. Against this catastrophic backdrop, advertising made it possible to build an alternative heroic and epic narrative, capable of uniting the country in a moment of difficulty. Advertising was undoubtedly the most important means of communication of this era.

Authorities used posters and billboards to communicate major events. It was part of a complex process of indoctrination that culminated in the education of children and the control of all adult activities.

Fascist propaganda used all available media: sculpture, painting, experimental film, architecture, and even cooking. Futurism, graphics, and the experiments of the Italian artistic avant-garde were widely used by the propaganda to spread the image they wanted to give the country: a dynamic, fast, industrial nation, constantly changing towards progress. The cult of Mussolini’s personality was one of the main points of propaganda. Other important themes were expansionism and colonialism; fertility (the Italian army needed soldiers!); the fight against communism; anti-Americanism; fascist education.

Later, as times changed, new themes were insistently introduced: friendship with Germany, the army, the exaltation of war.

Related articles: Architecture under Fascism, The Manifesto of Futurist Cooking, A Meal that Prevented a Suicide

Fonts and colors of the fascist propaganda

The style of advertising evolved with changing historical circumstances. Futurism naturally played an important role in defining Fascist graphics. The colors are austere. The true distinguishing character of fascist graphics is movement, the propensity toward a goal. The severe colors of the soldiers and tireless workers in the factories provide a counterpoint to the rosy cheeks of families and children. As for the promotion of commercial products, the product occupies an important part of the graphic layout. Oblique typefaces, stretched diagonally, suggest an idea of speed and dynamism. When not oblique, the typefaces are massive and imposing as stone.

Commercial Propaganda during the Fascist Regime in Italy 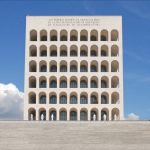 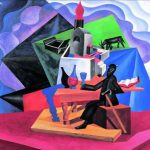 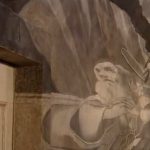 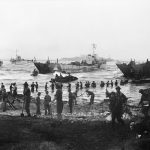 24 Old Photos of the Allied Invasion of Sicily, 1943
Previous

2 thoughts on “30+ Unsettling Posters of the Italian Fascist Propaganda”