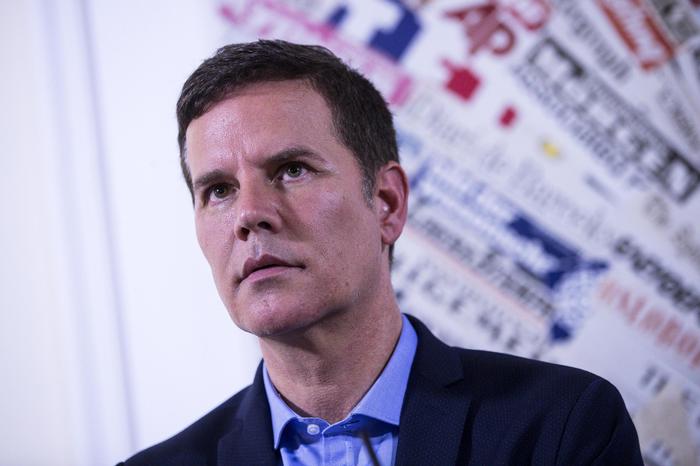 (ANSA) – VATICAN CITY, MAR 24 – Pope Francis on Wednesday
named a victim of clerical sex abuse in Chile to the Vatican’s
panel for the protection of minors.
Juan Carlos Cruz, the first victim of notorious predator priest
Fernanda Karadima to come forward, was appointed a member of the
Pontifical Commission for Safeguarding Minors.
In March 2019 a Santiago appeals court on ordered the Chilean
Catholic Church to pay damages of 150,000 dollars each to three
of Karadima’s victims including Cruz.
The other two were James Hamilton and and Jose’
Andres Murillo.
On September 28 2018 Pope Francis defrocked Karadima.
In February 2011, after several years of a Catholic canonical
investigation, the Vatican found Karadima guilty of sexually
abusing minors and psychological abuse in Chile.
The case sparked a wider child-sex-abuse scandal that the
Chilean Church has yet to fully recover from.
Many of the local faithful were furious over a 2015
decision by Pope Francis to appoint Osorno Bishop Juan Barros,
who had been one of Karadima’s proteges.
Francis caused an outcry during his visit to Chile in January
2018, when he defended Barros, who is accused of protecting
Karadima despite having witnessed the abuse, saying there was no
proof.
The pope subsequently admitted to making “serious mistakes” over
child sex abuse by members of the clergy in Chile and accepted
Barros’s resignation in June 2018. (ANSA).