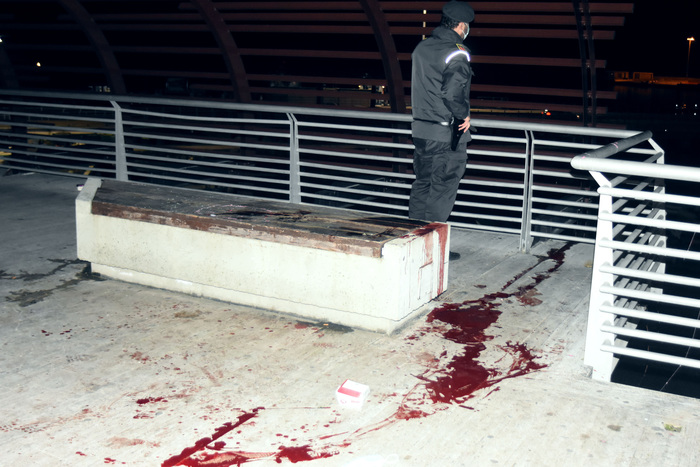 (ANSA) – ROME, FEB 17 – Italian police on Wednesday arrested a minor in the stabbing death of a 17-year-old boy in a youth street fight in Formia between Rome and Naples.
The boy who has been arrested is from the province of Caserta north of Naples, police said.
Police said they were trying to identify the 10 or so boys who took part in the scuffle on Tuesday night in the coastal city south of Latina.
The fight broke out between local boys and a group from Caserta, police said.
Another boy was stabbed in the fight and is in hospital where his condition is not life threatening.
Youth street fights have become more frequent in Italy in recent months.
A 16-year-old boy suffered a knife wound to the hand in a scuffle among youths on Naples’ waterfront on Tuesday. The set-to sent clients in local bars and restaurants running for cover, as well as passersby.
In a fight near Rome last year, a 21-year-old Italo-Cape Verdian cook, Willy Monteiro Duarte, who had stepped in to defend a friend, was beaten to death.
Duarte’s alleged killers, a pair of brothers who are expert mixed martial arts fighters, have been charged with his murder in Colleferro. (ANSA).