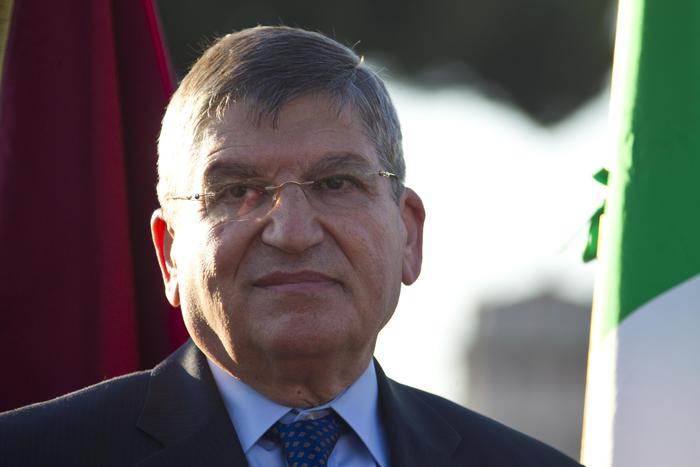 (ANSAmed) – TEL AVIV, FEBRUARY 16 – Gideon Meir, who
served as Israeli ambassador to Rome from 2006 to 2011, has died
in Israel at age 74.
The announcement was made Tuesday by foreign ministry, which
bade farewell to him via a Facebook post.
Meir, who had taken part in peace talks with Egypt in the
late 1970s and was also deputy head of mission in London, left
good memories of positive bilateral relations with Italy and the
Jewish community there.
Before retiring, Meir was also ministry advisor for
inter-religious affairs.
“I was saddened to learn of Gideon’s premature death,”
Foreign Minister Gabi Ashkenazi said, adding that he was a “highly esteemed and experienced diplomat”.
Former foreign minister Avigdor Lieberman also expressed his
condolences, calling Meir a “true friend”.
The Israeli embassy in Italy, under Dror Eydar, said that he
had been a “faithful representative of Israel in the world and
especially in Italy”, calling him a “model ambassador”.
“Profound pain” was expressed also by the Italian embassy in
Israel under Gianluigi Benedetti.
“A great friend of Italy,” he wrote in a tweet, “who during
his prestigious career contributed to promoting relations
between Italy and Israel.” The embassy then sent its condolences to Meir’s wife Amira
and his family.(ANSAmed). (ANSA).