Sport is a strange thing; it ignites a raw passion in the tamest person, it creates rivalries between people who would otherwise get along and brings complete strangers together.

But, how does the culture in Italian football stack up against other cultures around the globe?

In Australia and New Zealand it’s rugby that dominates, in Ireland the youngsters are encouraged to remember their history with the game of hurling, the United States have world renown scholarships in place for college football rankings, basketball and so on. However, for most European countries it’s football – or soccer – that dominates their sporting lives.

England is the birthplace of the beautiful game; it’s ingrained in their day to day life. That’s the case for Italians as well but in Italy there is a very different relationship with the sport.

On a tactical front, the approach to the game is quite different in Italy. In most countries there is an emphasis on attacking, technical football but from a very young age the Italians have shape and defensive discipline drilled into them. They are still encouraged to be comfortable on the ball but not at the expense of keeping things tight and, if you ask most Italian coaches, they’d rather win 1-0 than 5-4.

Arguably though, one of the biggest things that sets Italian football apart from other nations is the ability to shoot straight from the hip. In most countries any expression of dissatisfaction is twisted and turned into a big media story but in Italy the players say what they think, they behave how they want, and it is what it is.

Some see this behaviour as moody and disrespectful; in England, for example, the fans would be calling for the player to be sold as ‘he thinks he’s bigger than the club’. In Italy the fans call it passion. They see it, embrace it and love it.

Italian fans have been getting some bad press lately for racist behaviour – and rightly so as a line has been crossed – but there is a purpose to the hostility the crowds create. Footballers regularly talk about matches being won ‘in the tunnel’ with a nod towards a set of players not being up for the fight; the atmospheres generated at Italian grounds is a genuine attempt to be the 12th man – not just a line peddled out by managers to give his own fans a pat on the back for singing a few songs.

The Italians have often been seen to push the boundaries of the rules to maximise their chances of winning a game, think shirt tugging, blocking runners at set pieces and even diving, and they were the first to really explore that avenue. Now the whole world does it.

The ferociousness on the terraces is an extension of that – let’s give our team an extra per cent. If you are lucky enough to take in a match in Italy, you’ll see that the atmosphere is second to none. It is full blooded passion and can make a difference to the team on the pitch.

It’s not all fierce hatred though. There are some instances of Italian football that are almost unfathomable to some parts of the world. Perhaps no more so than ground shares; think about the two Milan sides – AC and Internazionale. They’re the closest of rivals yet share a stadium.

In England, Tottenham have just built a new stadium. The idea of sharing the Emirates – the home of their North London rivals Arsenal – was muted purely as a joke, a line to disrespect Spurs with. It would never happen.

Then again, in Italy managers and players regularly jump between rival teams without too much drama as well. It happens elsewhere too but it usually gets followed by a circus.

Perhaps that’s the difference though. Even away from sport Italian’s are hugely passionate people, they wear their hearts on their sleeves and quickly move on, so all their energy is all released on game day.

With the Champions’ League group stages having kicked off this week, it might be an opportunity for you to visit your team abroad and experience the Italian sports atmosphere. Juventus, Inter, Napoli and Atalanta are the teams currently in the competition, but you can also visit the Roma city rivals, AS Roma and Lazio in the Europa League fixtures.

Italian Fascist Party organizes Prayer of reparation, local nun send them away from the churchyard

Because of the Gay Pride in Monza, near Milan, the Italian far-right party Forza Nuova and other ultra-Catholic organizations tried, until the end, to...
Read more
Italian History

Sa Femmina Accabadora was a woman who was in charge of bringing death to people of any age, in the event that they were...
Read more
Cinema 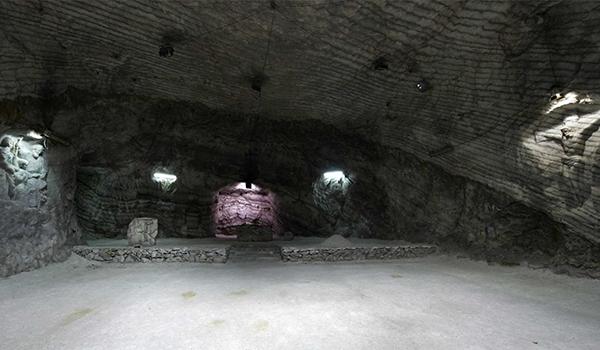 WeirdItaly - February 7, 2016 0
The Salt Cathedral of Realmonte is an underground Catholic church built within the tunnels of a salt mine underground in a halite mountain near...

WeirdItaly - August 21, 2019 0
The Italian Riviera, in the country’s north-west close to the French border, has long enjoyed the status of a glamorous travel destination for holidaymakers...

WeirdItaly - January 11, 2018 0
The Villa d'Este in Tivoli is a masterpiece of the Italian Renaissance and is listed on the UNESCO list of World Heritage Sites. The villa... 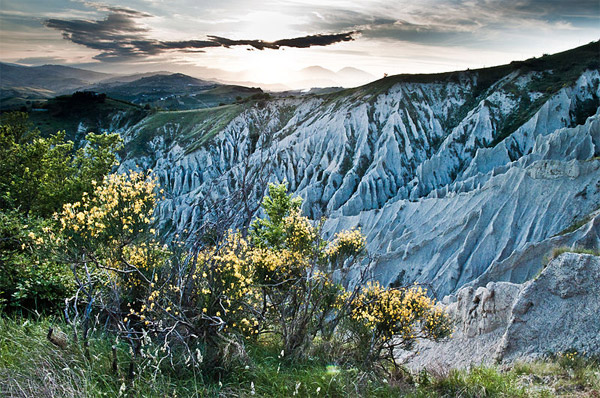