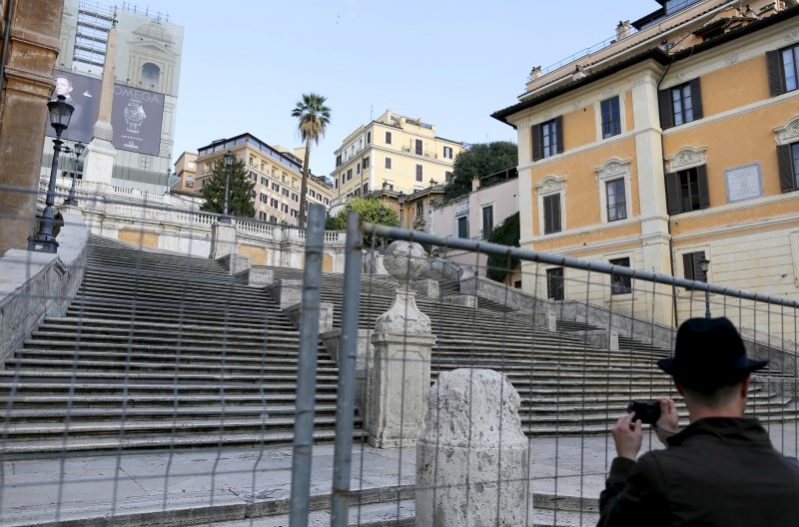 ROME (Reuters) – Italy’s economy will grow by less than one percent this year and only marginally faster in 2017, the Bank of Italy said on Friday, cutting its previous forecasts as a result of Britain’s decision to leave the European Union. The outcome of last month’s referendum in Britain will have “effects on the economic situation which are still hard to assess, but nonetheless it has notably increased the risks,” the central bank wrote in its quarterly bulletin. Italian gross domestic product (GDP) is likely to grow “slightly less than one percent this year and by about 1 percent in 2017,” the bulletin said, echoing identical forecasts made on Tuesday by the International Monetary Fund.. Just last month the Bank of Italy forecast growth of 1.1 percent in 2016 and 1.2 percent in 2017, downwardly revising both years from previous forecasts made in January, of 1.5 percent in 2016 and 1.4 percent in 2017. Economists have been racing to downgrade Italy’s outlook since the British referendum. Employers’ lobby Confindustria now sees growth of just 0.8 percent this year and 0.6 percent in 2017. Recent indicators suggested that even before the referendum Italy’s economy was slowing down, and growth in the second quarter of this year “was probably less” than the 0.3 percent expansion seen between January and March, the bulletin said. National statistics bureau ISTAT will release Italy’s second quarter GDP data on August 12.

The euro zone’s third largest economy emerged from a three year recession at the start of 2015 but growth has remained listless and continued to underperform most of the euro zone, as it has done for well over a decade.  The bulletin also said that Italian banks’ funding remained broadly stable between February and May despite the ongoing reduction in bond issuance. An increase in deposits helped offset the drop in bonds held by households. 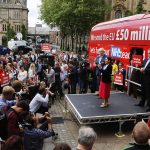 Italy’s exports to Britain would slump in case of Brexit 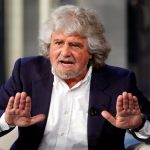 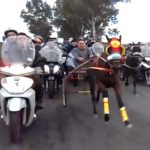 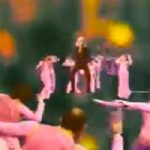