The bridge to nowhere in Naples

A 2014 report by Italian government estimates that more than €3 billion has already been spent on 693 unfinished (and abandoned) structures in Italy.

The bridge of San Giacomo dei Capri in Naples looks like it came out from an an apocalyptic movie.

Around 800 millions of liras has already been spent on the project due to the inability of the City of Naples in proceeding with the expropriation.

The bridge is still there, a meter and a half away from the windows of the surrounding buildings.

A short documentary by Jacopo Fo (son of Dario)

Previous articleThe first rage room in Italy
Next articleContact us

Seventeen photographs and seventeen poems in memory of the victims of the Piazza Fontana Bombing, a terrorist attack occurred on 12 December 1969 when...
Read more
Italy Crime News and Criminal Investigations

12 leaders of Juventus ultras groups were arrested during an investigation of the Digos ( General Investigations and Special Operations Division) of Turin. On September...
Read more
Italy Crime News and Criminal Investigations

A priest from a secondary school in Alassio, in the province of Savona, felt sick after taking a large quantity of cocaine during a...
Read more
Italy Crime News and Criminal Investigations

A video shot by a car driver shows the dramatic moments following the murder of Valter Sansò, a 56-year-old gardener stabbed by his employer...
Read more
Italy Crime News and Criminal Investigations

“We are flat-earthers. We do not pay for the train”. Intercity train stopped an hour in Italy

Four people between the ages of 26 and 43, three men (a 43-year-old from Verona, a 37-year-old from Messina and a 26-year-old from Ancona)...
Read more
28FansLike
1,174FollowersFollow
306SubscribersSubscribe

5 Lesser-Known Museums in Italy Worth Visiting

WeirdItaly - April 25, 2018 0
It's no secret that some of Western civilization's greatest treasures are housed within the world-famous cultural mausoleums that litter the Italian peninsula. From the bustling Uffizi... 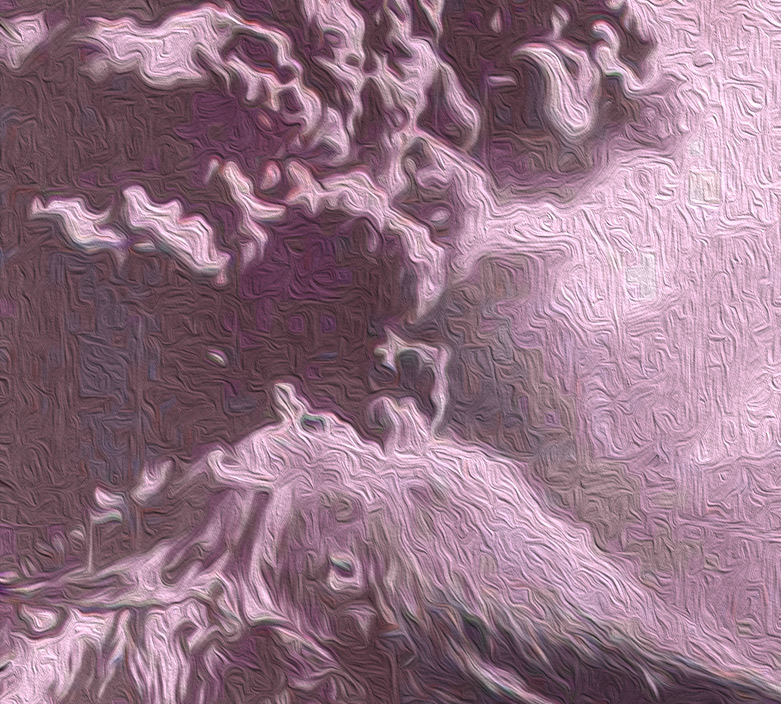 WeirdItaly - July 23, 2015 0
"The Vesuvius is in front of me. Now it is blazing and smoking. What an extraordinary sight! imagine an enormous firework that does not...

WeirdItaly - March 4, 2013 0
Throughout history were conducted experiments involving language deprivation trying to discover the origin of language. The first attempt is reported by Herodotus, who wrote Pharaoh... 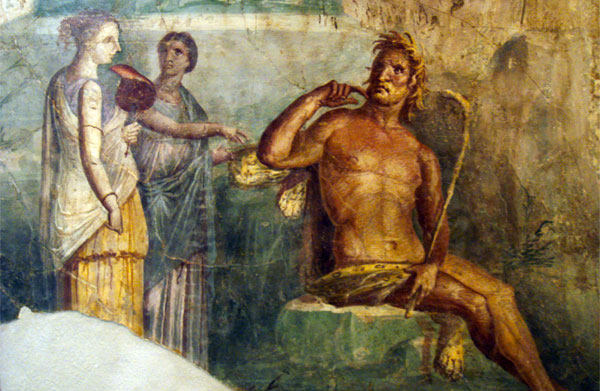 WeirdItaly - February 8, 2013 2
The list of cities built by the Romans over the centuries is impressive. Some of the following cities may have been founded by other people,... 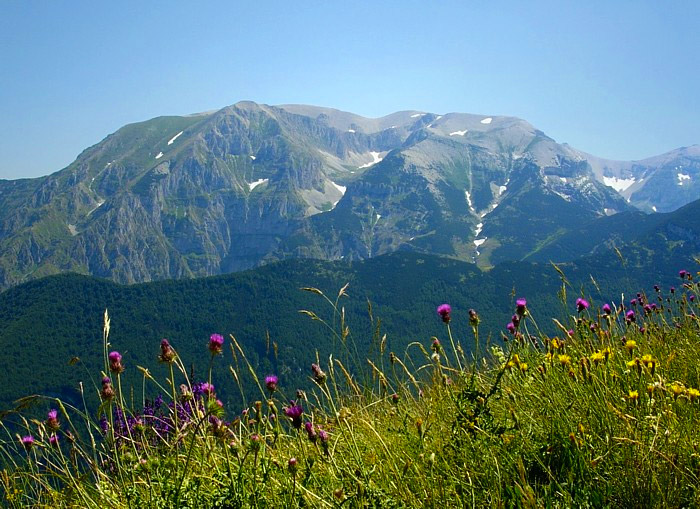