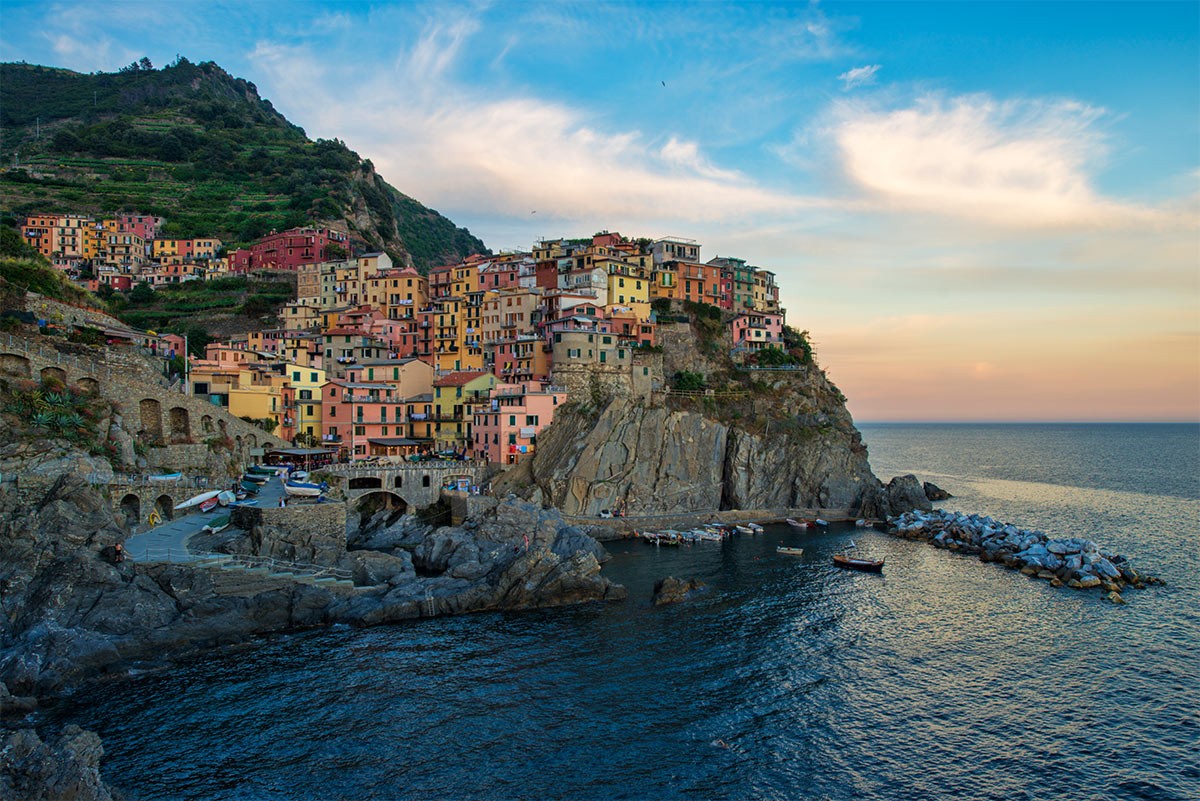 Over the centuries, people have carefully built terraces on the rugged, steep landscape right up to the cliffs that overlook the sea.

Paths, trains, and boats connect the villages, and cars cannot reach them from the outside. [Wikipedia]

Manarola originated from the migration of populations who from the Val di Vara and the Roman settlement of Volastra moved towards the sea to exploit its resources. Its name derives, perhaps, from the Latin Manium arula, which means “small temple dedicated to the Mani”, but this etymology still remains very uncertain.

Manarola can be reached via two main paths.

Manarola’s primary industries have traditionally been fishing and wine-making. 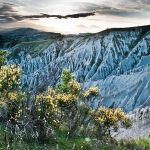 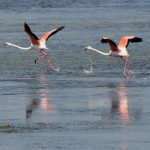 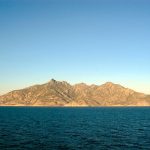 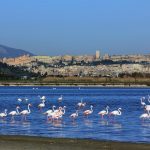 12 Iconic Animals in Italy and Where to Find Them
Previous