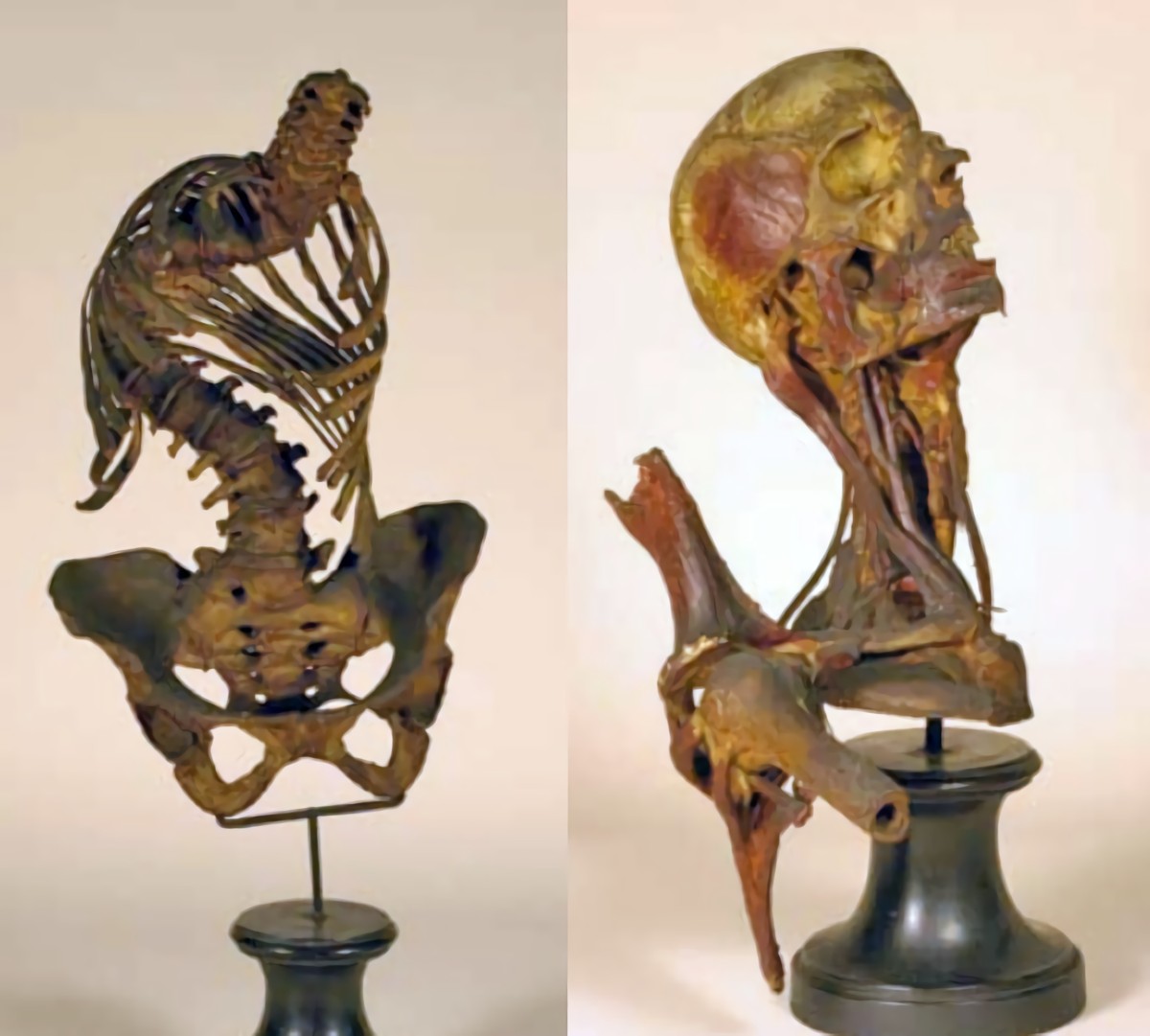 The museum was inaugurated in 1981 by the pathologist Antonio Allegri and is housed in the old Chapter House of the Ospedale Vecchio of Lodi.

The collection is a remarkable historical and scientific record of the activities of the nineteenth-century scientist.

To fully understand the work of Gorini, which can be easily confused with a horror theater, it’s important to understand the historical context, between Romanticism, Risorgimento, and Positivism (and with it, the experimental method).

Dead bodies preservation was a very common practice. At that time, there were no refrigerators.

Not being able to preserve bodies in a less cumbersome way,  continually were conducted studies to develop new techniques.

Gorini was born in Pavia. He moved to Lodi in 1834 as a physics lecturer in the local Lyceum. Here he achieved noteworthy discoveries about organic substances.

After the Five Days of Milan, he had to flee to Switzerland, where he continued his studies in geology.

Back in Lodi, in 1871 he published Sull’origine del Vulcani (“On the Origin of Volcanoes”) and in 1872 he became famous for the embalming of the bodies of Giuseppe Mazzini and Giuseppe Rovani.

In 1878, Professor Gorini was commissioned by the Cremation Society of Great Britain to construct the cremator at Woking Crematorium in England. 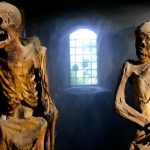 The mummies of Ferentillo in Italy 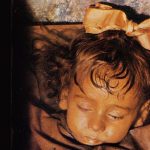 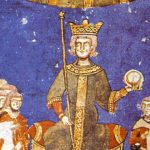 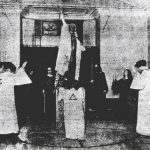 The Abbey of Thelema, Cefalú
Previous